While in São Paulo, I met Marlon Teixeira.

Posted in Beauty from B, Fashion

Elements that jade me in the contemporary high fashion and art worlds:

Elements that enkindle my interest: 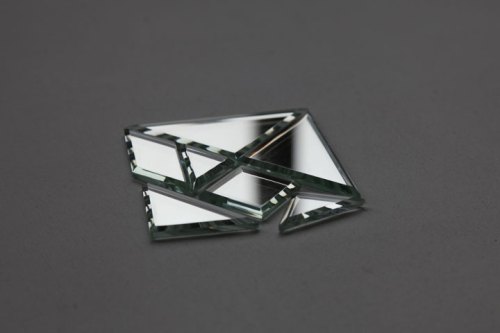 For academic purposes, I might spend 7 to 10 days in São Paulo in the near future. It is about time I go there again to check out what’s happening in the worlds of fun, food and the arts.

As I’ve said before, São Paulo is not about beauty, it’s about the experience. Besides, chaotic as the metropolis is, finding agreeable cityscapes is not an easy task for the untrained eye.

The surprisingly talented paulistano artist Henrique Oliveira knows how to do it: 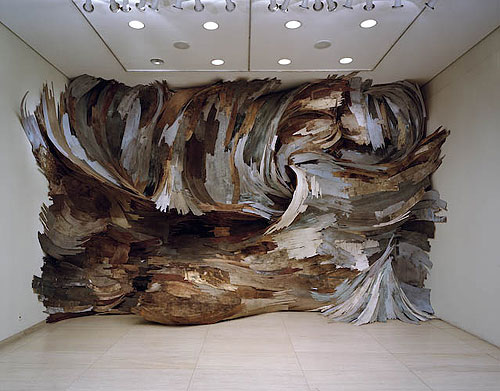 Using wood he finds in the streets of São Paulo, Oliveira creates water-like three-dimensional art pieces which are absolutely stunning. 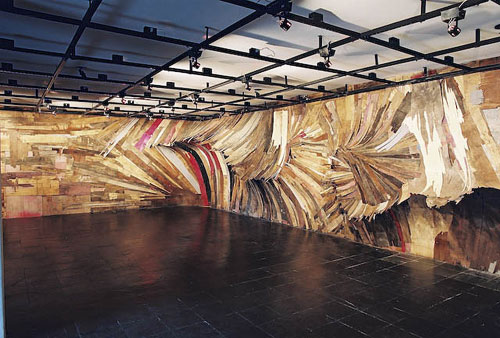 Recreating structures with discarded wood boards , the artist’s pieces are true eye-openers for those who choose to ignore the hidden poetry urban centers scatter around.

The use of disposed tree parts to create such fluid watery sculptures is a remarkably interesting way to raise questions about the environment and the way we use it for our own benefit.

What a beautiful way to recycle.

The opposite of Brazil

When I’m abroad and I tell people that I come from Brazil, they almost immediately assume I live my life surrounded by ever–green forests, close to nature and truly connected to the environment. I wish (or maybe not).

Living in a big Brazilian city, I find that I lead a much more urban life than most Europeans and Americans I know. Big cities in this country (and I dare to say in most developing tropical countries) were not built and did not grow with much of a thought for nature behind their expansion. Stupid authorities – and sadly many inhabitants too – used to think that progress was basically connected to concrete and asphalt. And, since we live in a huge country mostly unexplored, no one seemed to care about the green. It was just a matter of taking a car/bus/whatever and two hours later you’d be immersed in nature.

Not so much anymore. Though environmentally friendly development has finally become a major concern here, lives lived like mine, in metropolises, have become very city-focused. It is as if we took nature for granted.

Having said that, it gets easier to understand the work of so many Brazilian artists like Guilherme Maranhão.

Working with discarded films and almost broken cameras, this São Paulo-based photographer examines the relationship city citizens have with its crowdedness, its trash and the consequences of intensive urban-living. 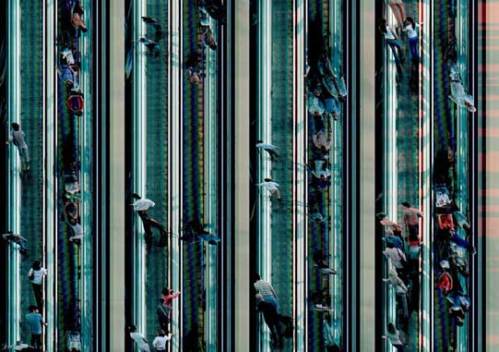 His use of materials considered useless or inappropriate by others is what makes his work philosophy so appealing. Other artists have used trash in their creations, but using it as a tool is something that sounded quite interesting to me.

As I always say, I’m all for breaking stereotypes.

Street art is in again. This new-found appreciation for the works of underground artists who work in the streets has been recently embraced by one of São Paulo’s most important museums, the MASP.

One artists who does deserve the attention is Stephan Doitschinoff. Mixing religious motives with strong colors and dozens of depictions of skulls, devils and women, his geometrical painting is at times breath-taking.

The colors and irony of the paintings go perfectly well with most street walls and are really beautiful when in contrast with poor houses and abandoned areas (some of the artist’s dearest choices for canvases). What surprised me the most was the beauty of his sketches and so thinly drawn lines that create quite powerful images.

As pretty as it can be.

There’s nothing like a refreshing trip to a city of culture to brighten up one’s ideas about life in general.

I was amazed (yet again) with the number of options for night time fun in São Paulo.

I’ve said this before and I don’t mind repeating it: Brazilians really, really know how to party like no one else on the planet.

Paris, Berlin, London and New York are nothing compared to the excitement and fun there exists in a Brazilian city like São Paulo. 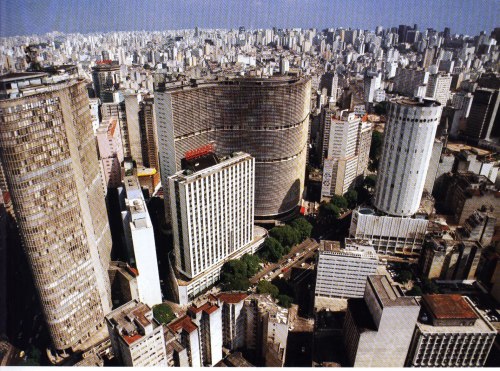 The city of fun

Sad and poor in Brazil

Who would have known that I would commit the same silly mistakes concerning money again?

Overspending on trendy fashion items and luxurious São Paulo lifestyle can have but expensive consequences. Will I learn? Let us wait and see.

Meanwhile, to help me cheer up a bit, here’s my new favorite Swedish act, the lovely Little Dragon:

Although I quite like the song above, I’ve been listening a lot to one called Looking Glass.

To be enjoyed with a nice drink in the hand (if you have the money to afford it).